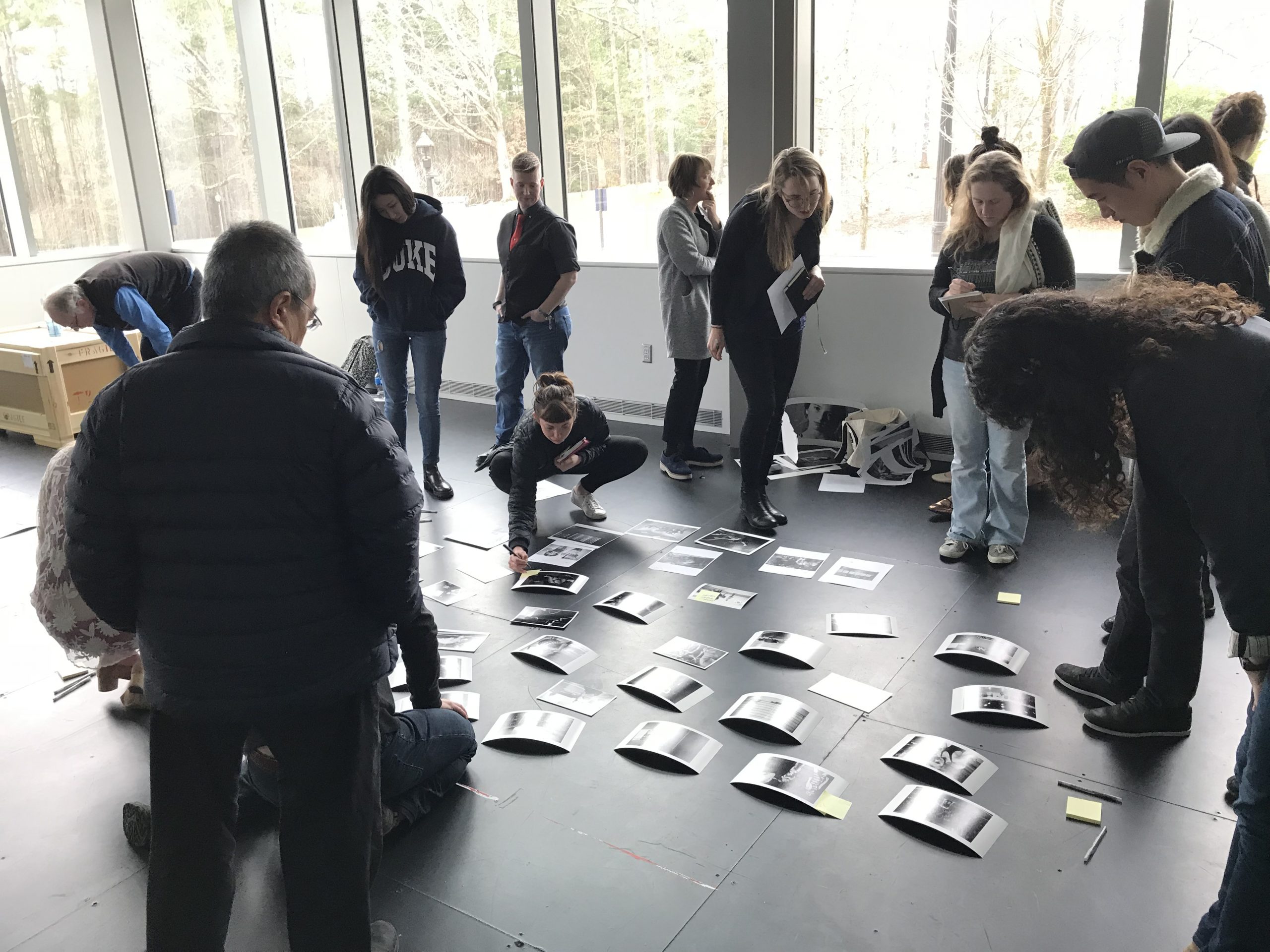 Duke University welcomes applications to its MFA in Experimental and Documentary Arts (MFA|EDA), a groundbreaking interdisciplinary arts program.  For Fall 2022 admission, applications will be accepted until February 4, 2022.

A unique initiative, the MFA in Experimental and Documentary Arts couples experimental visual practice with the documentary arts in a rigorous two-year program.  For more than three decades, Duke has demonstrated leadership in documentary arts, film and video, and visual studies.  Drawing upon this commitment to the arts, as well as the University’s existing strengths in historical, theoretical and technological scholarship, the MFA|EDA offers a distinct learning environment that sees interdisciplinary education as a benchmark for significant innovation.

The MFA|EDA requires fifteen courses over four semesters:  ten core courses in prescribed sequence and five elective courses.  Guided by first-year advisors and a faculty thesis committee, students explore a curriculum that blends studio practice, fieldwork, digital media and critical theory, culminating in the completion of a thesis paper and MFA exhibition. Students work with faculty from the program’s three founding units—the Department of Art, Art History and Visual Studies; the Center for Documentary Studies and the Program in the Arts of the Moving Image—as well as from the University at large.

MFA|EDA students will create work that has impact, including pioneering hybrids of documentary expression, experimental media, and new technologies. The program seeks applicants from across the arts spectrum, whether based in traditional fine arts such as painting, sculpture, documentary arts, writing, photography and film, or so-called experimental practice such as computational and new media, sound work, performance and installation. Successful candidates will be well versed in their existing practice, and will be eager to push the boundaries of their work via interaction with cohorts from diverse backgrounds.

Graduates will support themselves with employment as leaders in higher education, filmmaking, media production, entertainment, journalism, the art world, and related fields, demonstrating the role of the arts both in the academy and in society at large.

More information on the program, faculty, curriculum and application guidelines are available on the MFA|EDA website at mfaeda.duke.edu . Additional inquiries may be sent to mfaeda@duke.edu. 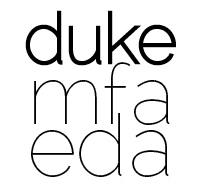