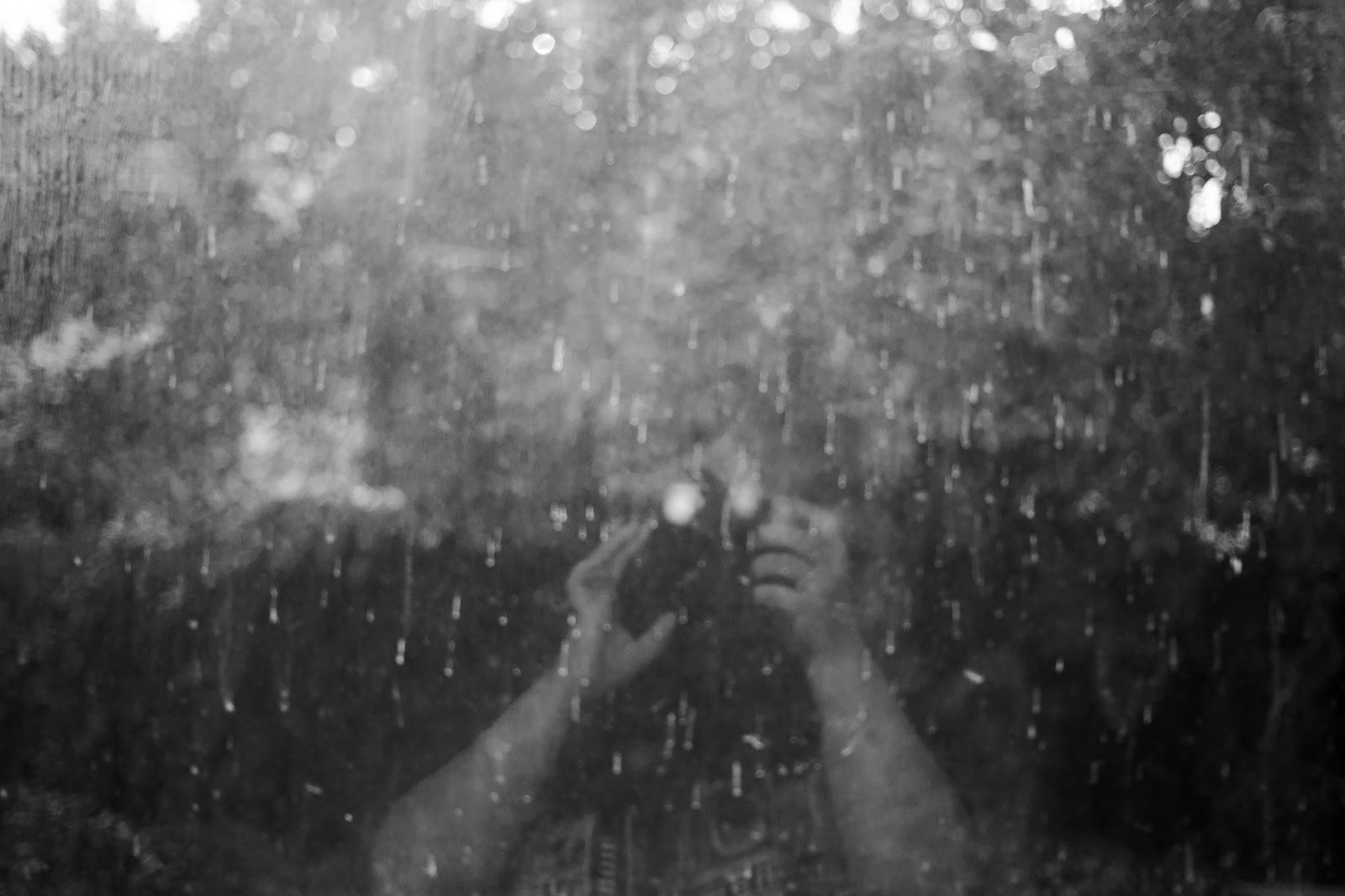 September’s 4th Friday Alumni post is from Dani Smith, from the class of 2019. Great to hear from you Dani, take it away….

I realized in Spring that this year was going to be unlike any year we had experienced. I found myself searching for some sort of normalcy after I began living in my parent’s pool house. My original plan to live with my grandma didn’t work out, due to the discovery of her unseen mouse problem. In the moment and even now, the phrase that sums up that experience was cat shit, which turned into a film by the same title. It is fondly named after the fury cat trio, whose poops during quarantine became unbearable. (Don’t worry, there isn’t footage of shit.)

Once we finally moved into our new place, we decided to use our time and money wisely by updating the house ourselves. We are still working on things. The END. But I will say, there is nothing more satisfying than doing away with ugly orange peel textured walls.

3. What is existence and what is purpose?

I have a newfound appreciation for Mozart after watching Amadeus, and Star Wars is always my go to when I need to escape reality. FYI, Star Wars: The Clone Wars and the Star Wars: Rebels series are amazing and I am so thankful they exist. Ahsoka Tano, forever and always.

Who else thinks a sadistic civilization decided it was a good idea to have all of humanity’s problems come to head in one single year? Like, it’s SO MUCH that it feels intentional even though we all know it was inevitable. We all need a break.

There are hundreds of fires surrounding Nevada, and the smoke has been unbearable every day. But I try to keep in mind that we are more lucky than some. This year has been filled with so many new things, not all being bad. And for the past few days, the sky has been clear, but civilization still needs some work.

A list of things that have been good: a home, a new fur baby, new jobs, love and hope.

See you all next month when we will be joined by Libi Striegl (’15)
Take care.